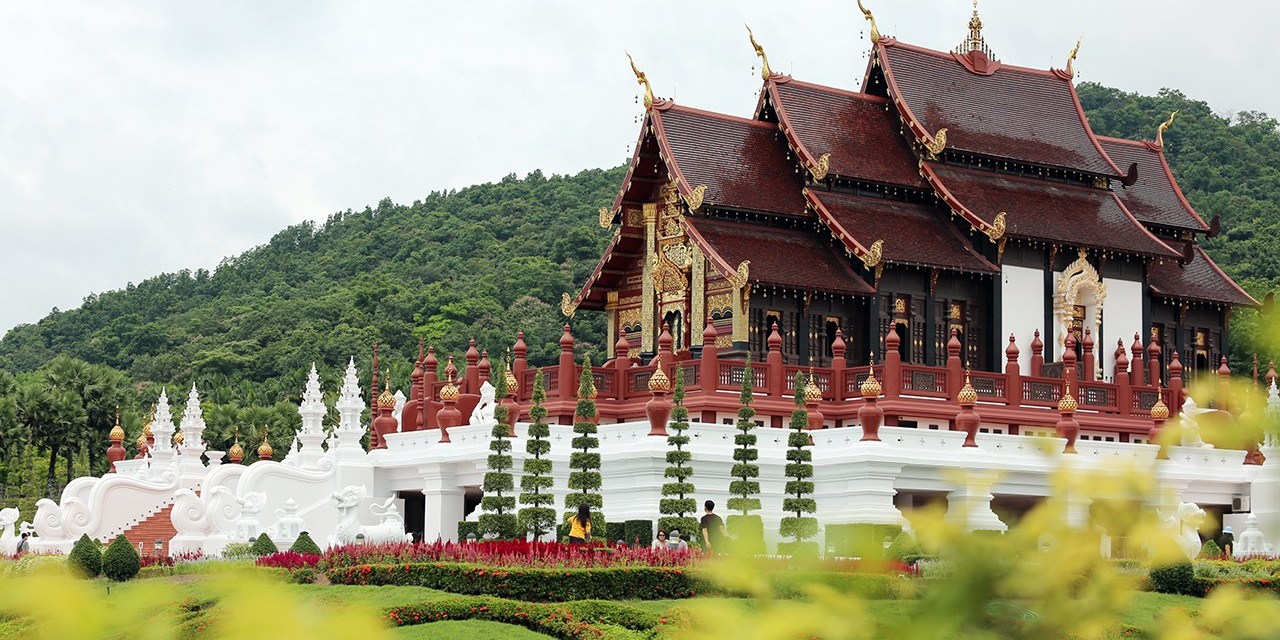 Built in commemoration of King Rama IX’s 60th anniversary of his succession to the throne and 80th birthday, the Royal Rajapruek Park in Chiang Mai is also the center of Agricultural Research. 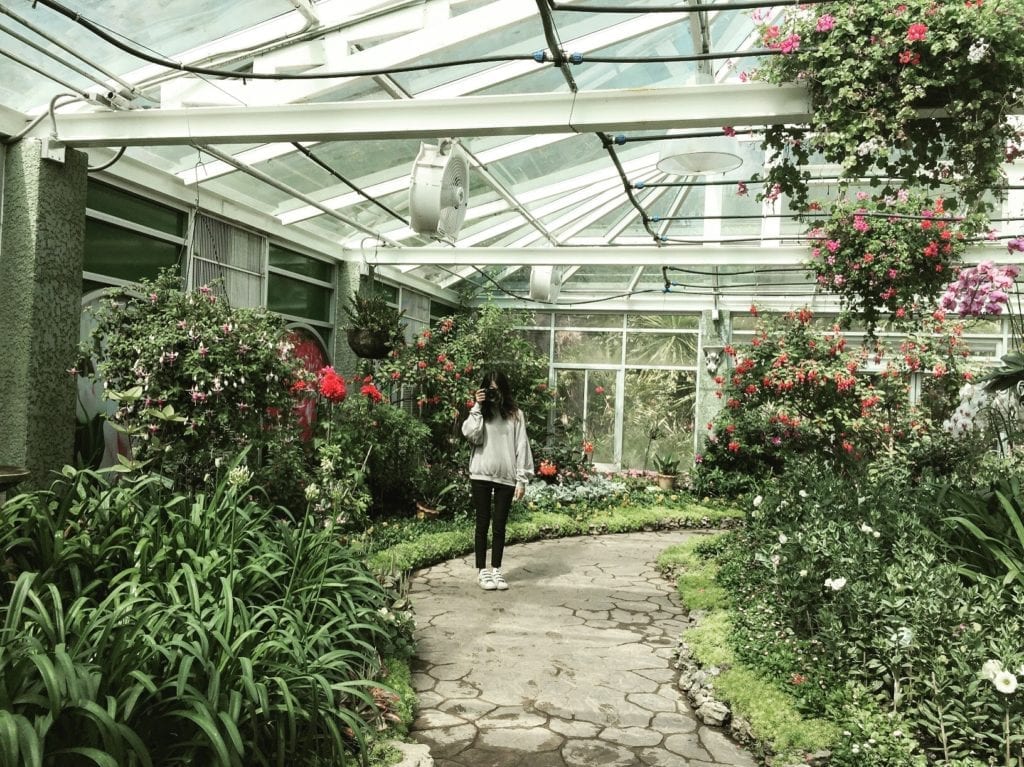 Known colloquially as “Royal Flora”, it is about 8 kilometers south of the city center off Suthep Road on Route 121. The park is open from 9am until 6pm every day with admission fees of 100 baht per adult and 50 baht per child (foreigners). With admission comes a free shuttle service around the park. I would highly recommend using this, especially if you want to see the whole park. I walked around for 2 hours before I decided on the shuttle, at which point I realized I’d only seen about 30% of the park. There is also the option of renting a golf cart or a bicycle to tour the park by yourself. 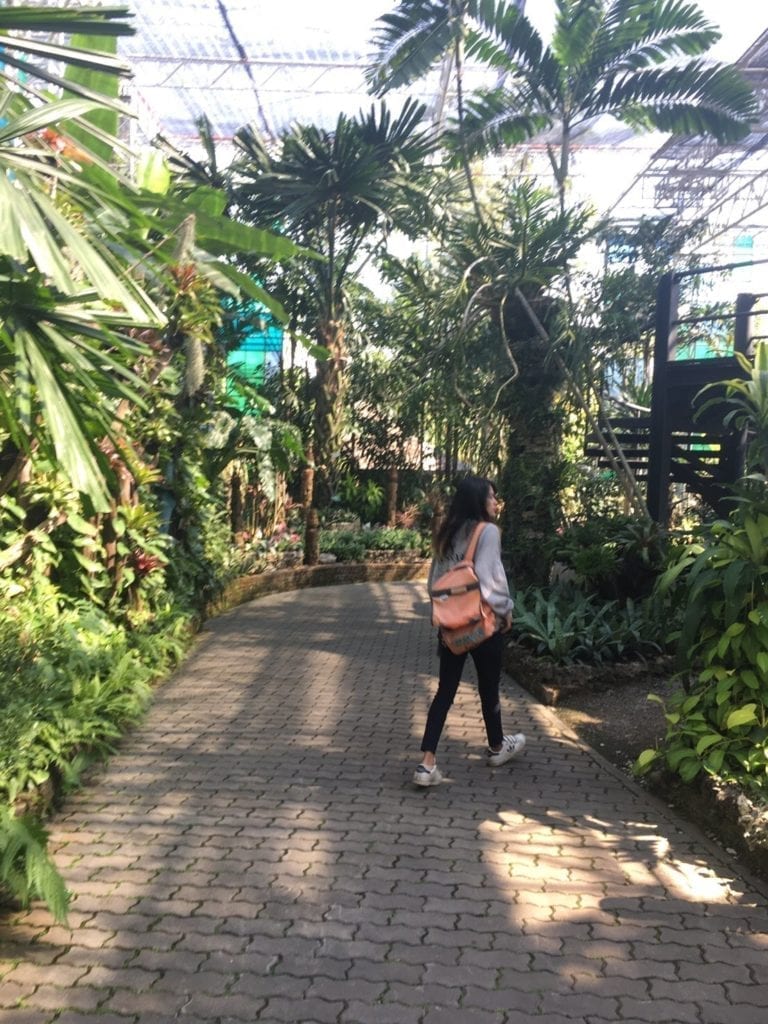 Royal Park Rajapruek The park itself is absolutely spectacular and houses numerous displays and museums. An insect museum in the southeast corner of the park houses massive amounts of taxidermied bugs and critters. Attached to it is a butterfly exhibit, which is swathed in unhatched cocoons in the winter months during which I visited. Both these expositions were completely empty, but there was an incredible beauty that came with the silence. In fact, the whole park seemed fairly deserted while walking, as almost everyone took the shuttle. 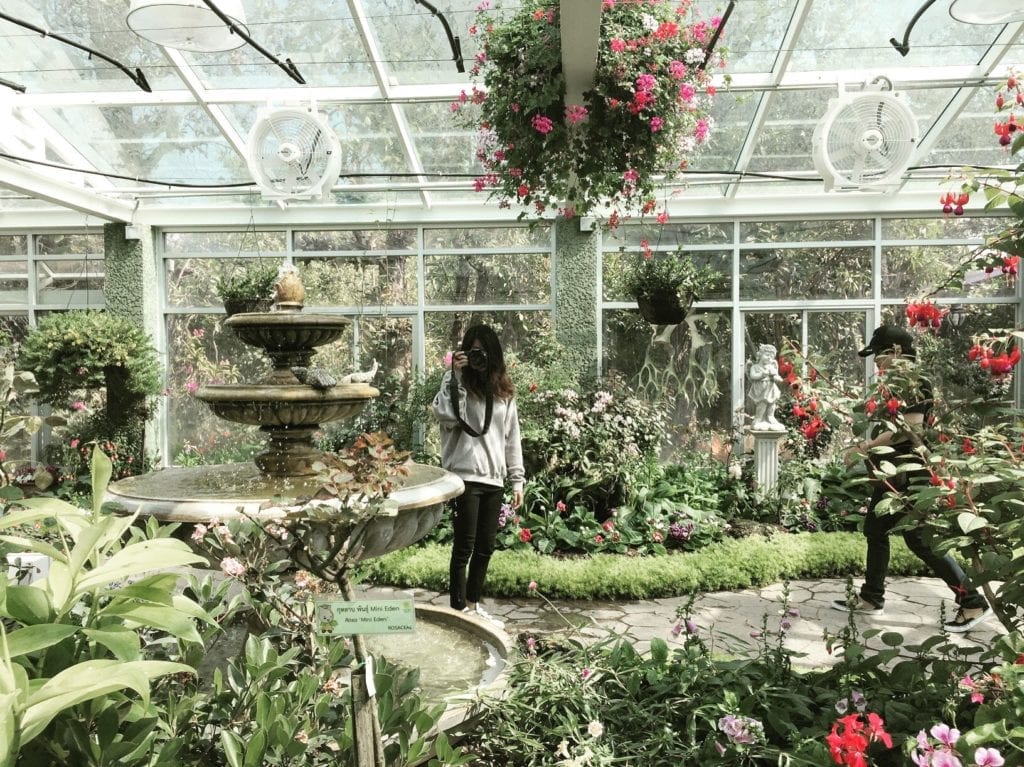 Alongside the indoor exhibits, the park also had a kids area with a massive play structure, a few cafes, a spectacular orchid grove, a lotus garden, incredible displays for all the different types of plant habitats in Thailand, and an international garden zone. 33 different nations are included in that section of the park, with garden replicas mimicking the building and landscape architecture with plants you’d find in a garden in each country.

Many school groups were roaming the park, which was heartwarming considering the aims of the park are to increase awareness of global warming, foster international relations, share knowledge about horticulture, and encourage tourism. 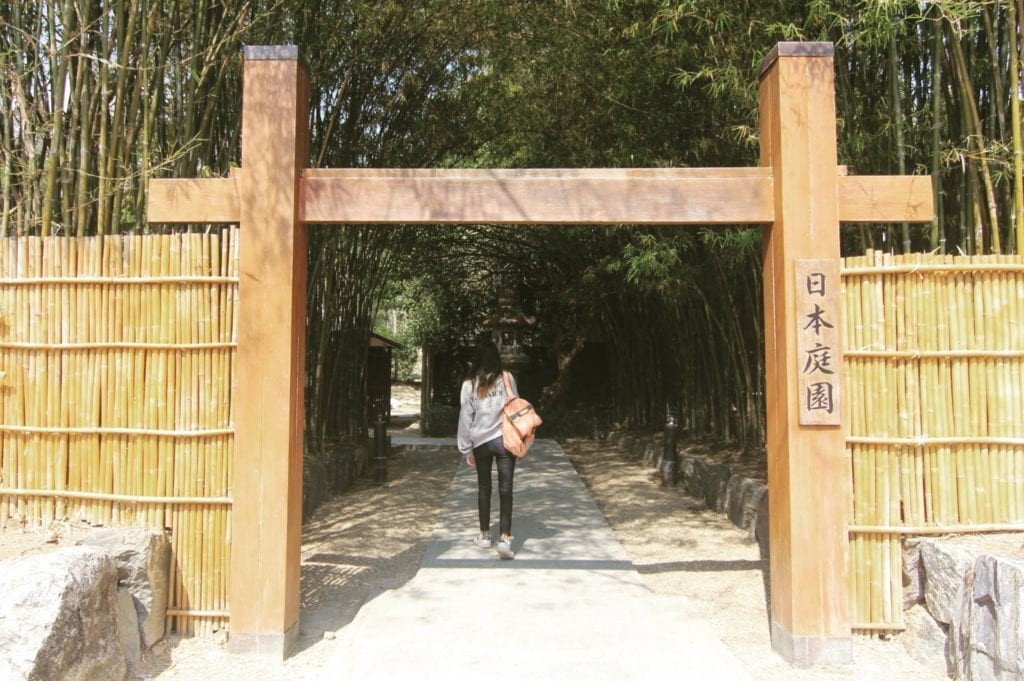 At the center of the park is a magnificent elevated pagoda known as the Royal Pavilion. It was constructed based on traditional Lanna architecture and is truly a magnificent gold and red centerpiece. A long paved walkway led up to it, with hanging pictures of His Majesty the King flanking along the edges.

This park was truly a must see if you’re in the area, and make sure to put aside a good portion of the day to truly experience the entirety of it. 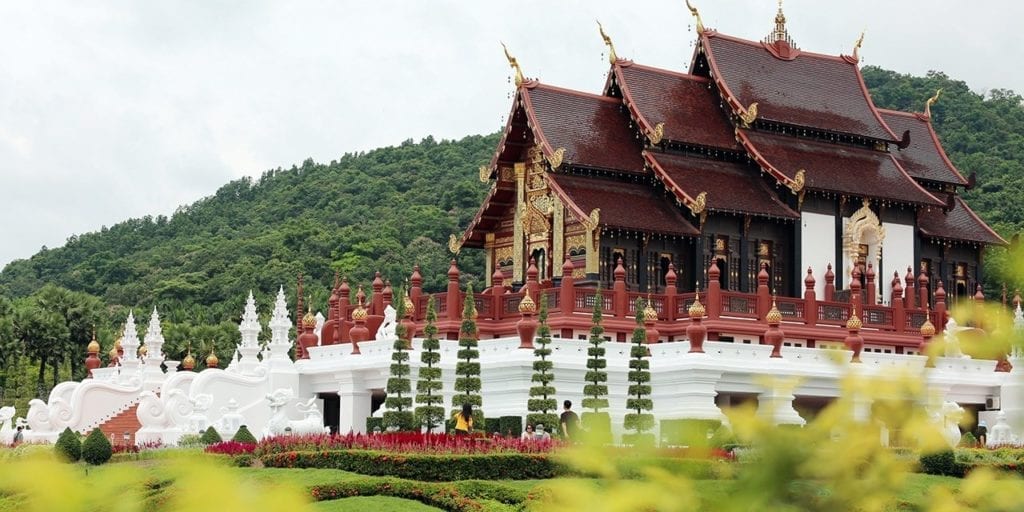 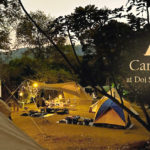 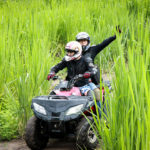 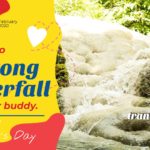 February 8, 2020
If you are foreigners who stay in Chiang Mai, we have got special Valentine’s Day gift for you. 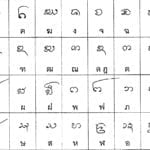 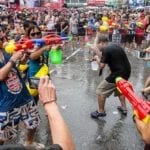